This week Professor Comitas moved onto discussing what he called three periods in the History of research in the Caribbean.  Loosely they are: (1) Everything before 1945 (2) post war scholars (1945-1980s) (3) contemporary period (1980s through to now).

Most of this talk once again focused on that middle period, exploring some of the political dimensions of the work and the internal discourse that has unfolded.

He speaks about many texts that are freely available due to end of their copyright periods, so I am pasting some of those links here.

Gunnar Myrdal – whose book he mentions:

These three academics writing just around the end of the war ended up falling roughly into two camps:

Frazier and Myrdal were arguing a similar case that this conception of seeking a homogenous culture ‘intact or broken’ was missing the point entirely.

Around 35min into the lecture Professor Comitas read a humorous newspaper article from Trinidad in 1959 “Clementine Cooperates” in which the author writes from the perspective of a Trinidadian woman looking to impress the wave of American Anthropologists arriving to learn about Trinidadian/African culture.  Even more humorous for the fact that Prof Comitas was one of the Columbia Anthropologists arriving on that research trip.

At the end of the lecture Prof Comitas mentions the idea of Occupational Multiplicity, a term he coined, that describes the type of work practices of many of the people in the Caribbean.  When he went looking for ‘fishermen’ he discovered that very few were doing this activity as a full time occupation.  Instead they were pressed by needs to adopt skills across many work areas and to cooperate within small groups to work together to get everything done.  They were ‘jack-of-all-trades’ types by cultural necessity. 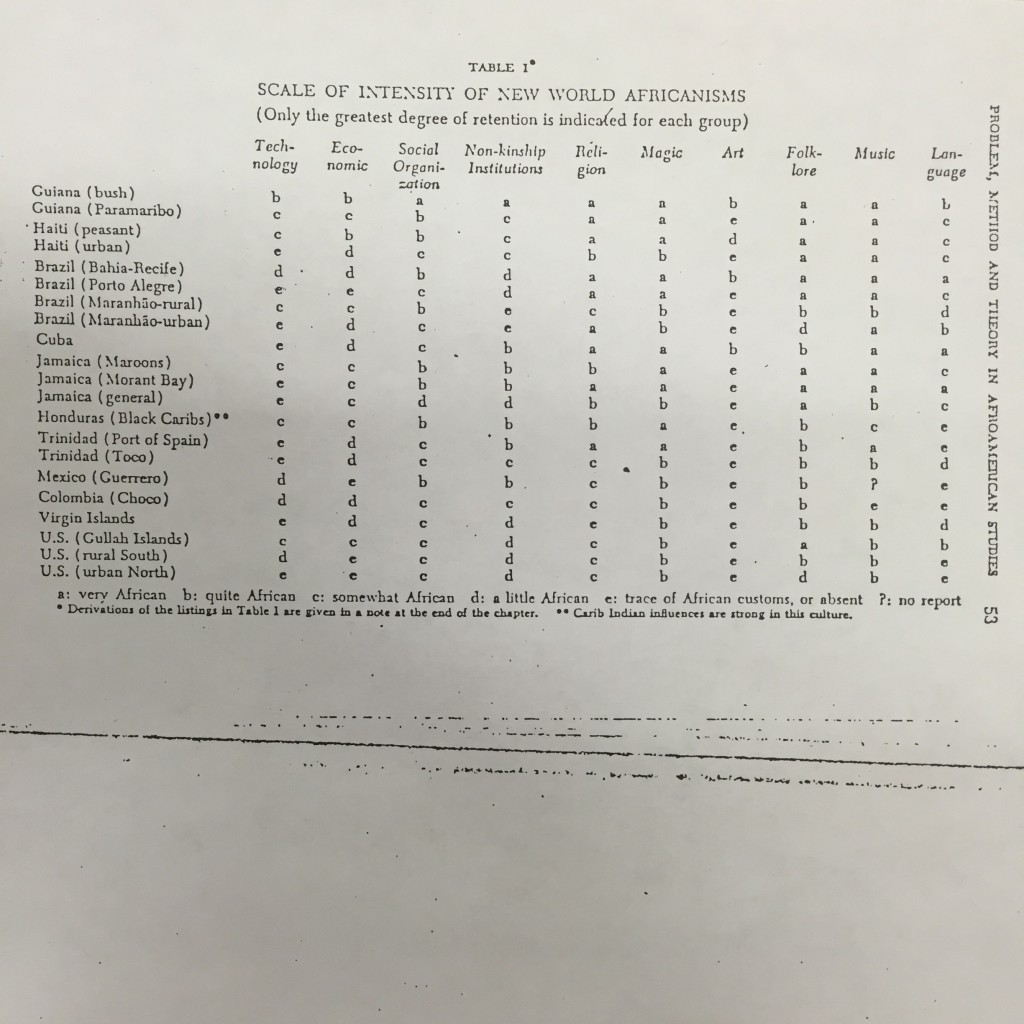 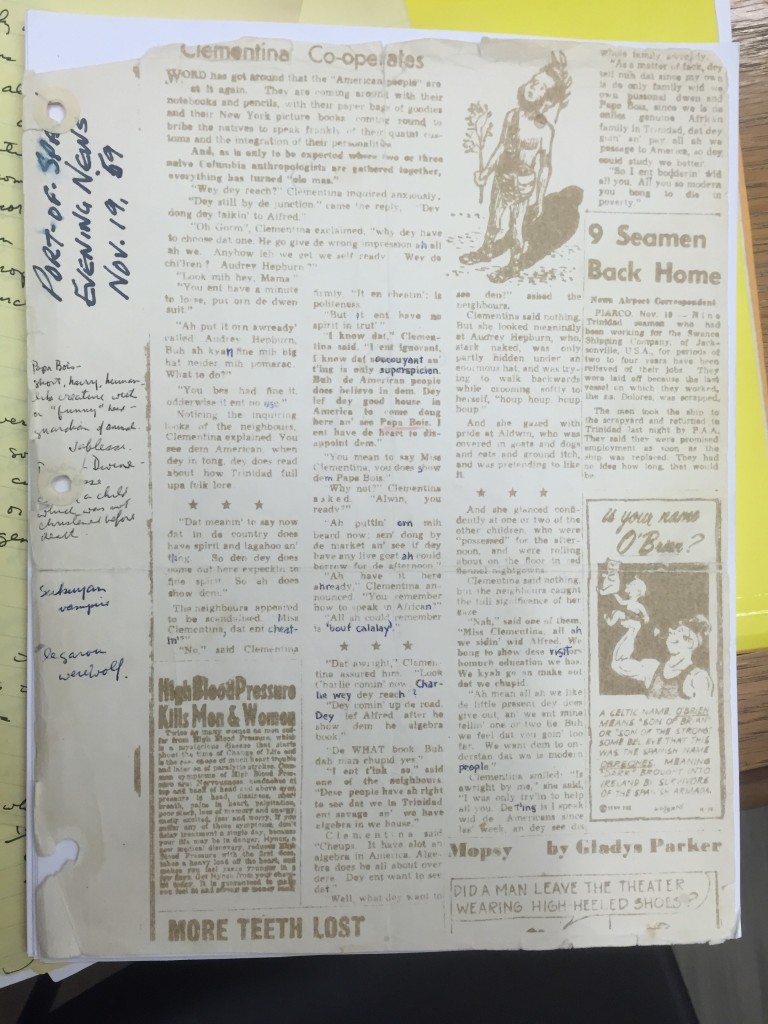